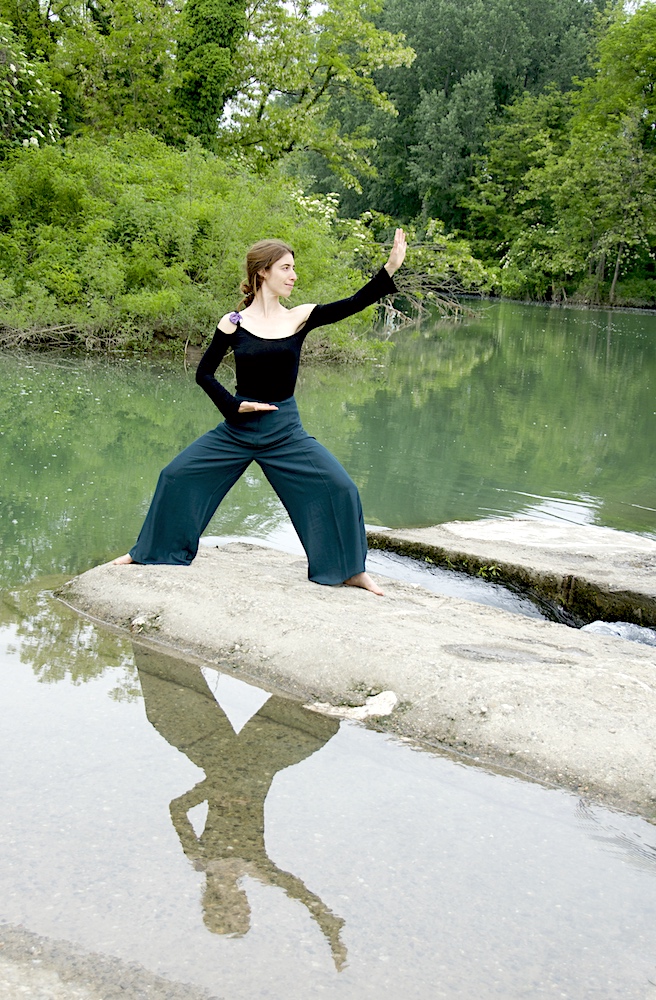 What Is Qi Gong?

Qi Gong, pronounced “chi gong,” was developed in China thousands of years ago as part of traditional Chinese medicine. It involves using exercises to optimize energy within the body, mind, and spirit, with the goal of improving and maintaining health and well-being. Qi Gong has both psychological and physical components and involves the regulation of the mind, breath, and body’s movement and posture.

Qi Gong techniques primarily focus on a conscious breath coordination with slow and dense body movements, which involve the energy within you to flow. All this lead to a Meditative and harmonious state.

In China, many forms of Qi Gong are connected with ancient Chinese Medicine, with philosophical currents such as Taoism, Buddhism, and Martial Arts.

Find Out More about the Qi Gong I Offer

Medical Qi Gong aims to help you regulate and rebalance the functions of the body and mind.

With individual sessions of medical Qi Gong you will be supported to bring clarity and focus on one or more aspects or problems that you wish to bring light and resolution.

Medical Qi Gong is based on the principle whereby the movement of the body, in synergy with the breath and the mind, helps to rebalance the Qi energy within our body through the network of meridians.

In Chinese Medicine and Qi Gong the human body is seen in its entirety, each organ has a physical, emotional, mental, and spiritual function.

My consultation and prescription of movement and energetic systems are based on Medical Qi Gong and the ancient system of the five elements: wood, fire, earth, metal, and water.

Who is it for?

Those who want to find well-being through the rebalancing of the Body-Mind-Emotions. Suitable for those who always feel tired and lacking in energy. 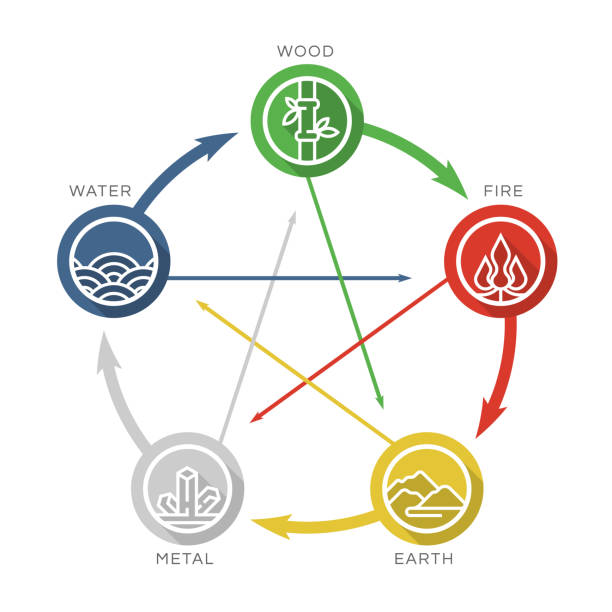 A confidential one-on-one interview will also be necessary to help me identify the aspects to work on.

IMPORTANT: Qi Gong is not a medical practice. If you have a serious condition you should consult your doctor before exercising with me. During a session of medical Qi Gong you will be able to receive personalized exercises based on your condition and your needs.

”Man does not exist separate from nature, he is a cyclic being, he is nature. Separation means illness, we live more and more separated from it in every aspect of life